Rob Comet, AIA, a principal with Quinn Evans Architects, has been appointed by the Virginia House of Delegates to serve a three-year term on the Capitol Square Preservation Council. This is Comet’s second time serving on the council; he was also a member of the founding group that began serving in 2000. He is representing the Historic Richmond Foundation, of which he is also a board member.

Created by the Virginia General Assembly in 1999, the Capitol Square Preservation Council consists of 13 individuals with expertise in art, architecture, landscape architecture, history, preservation, and administration. The Secretary of Administration, Clerk of the House of Delegates, and Clerk of the Senate serve as ex-officio members. The council is charged with the planning and review of projects that affect the State Capitol, its historic artifacts, other historic buildings on or adjacent to Capitol Square, and the landscape and archaeological features of Capitol Square.

The assemblage of historic and cultural resources within the legally defined boundaries of Capitol Square include more than a dozen distinguished historic buildings, many listed on the State and National Registers of Historic Places. Three are also designated as National Historic Landmarks, the nation’s highest level of recognition: the Virginia State Capitol, Old City Hall, and the Executive Mansion. Recently, the Capitol itself was formally enshrined on the tentative list of World Heritage Sites for its outstanding universal significance.

The resources of Capitol Square also include a nationally significant cultural landscape, distinguished smaller gardens designed by Charles Gillette, archaeological remains from prehistory to the 19th century, and a collection of varied artistic sculptural objects. These public resources lie within the fenced area delineated by Bank, Broad, Ninth, and Governor Streets. State-owned buildings on the opposite sides of these boundary streets that are 50 years or older are also under the oversight of the council, including Old City Hall, the Patrick Henry Building (old state library), and the Supreme Court of Virginia.

As stated by the Code of Virginia, the council oversees the “architectural, historical, archaeological and landscape features of Capitol Square” by recommending actions for “the enhancement of their historical and architectural integrity” and strategies “that will enhance interpretive and educational opportunities.” The council reviews “all plans or proposals for alterations, improvements, additions, renovations or other disposition that is structural or architectural in nature.” Furthermore, “no implementation of such plans or proposals shall take place prior to review by the Council. 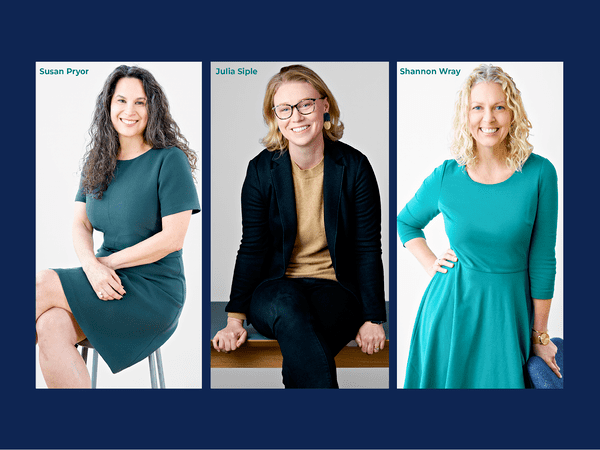 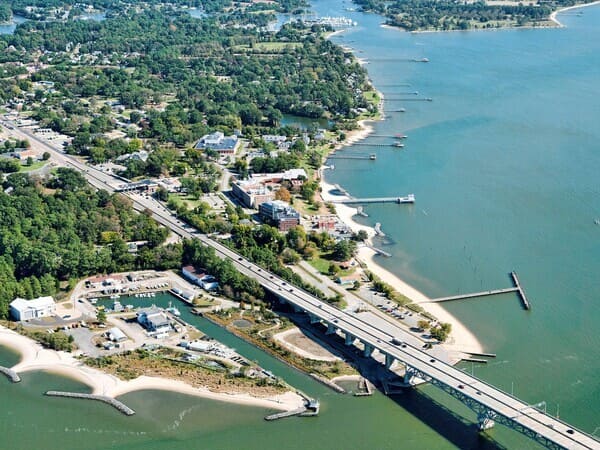