The historic Arvonne Fraser Library, located adjacent to the University of Minnesota on the East Bank of the Mississippi River in Minneapolis, has recently reopened after a two-year modernization effort. Formerly known as the Southeast Library, the meticulous renovation and restoration project preserves a singular example of Midwestern Brutalist architecture designed by the renowned architect Ralph Rapson. The circa-1963 Modernist structure was transformed by the team of MacDonald & Mack Architects and Quinn Evans.

Originally designed to serve as a credit union, the 13,000-square-foot building was converted to a public library in 1967, with a renovation design also completed by Rapson. The building closed in 2006 but reopened in 2008 to continue serving as a public library. The facility consists of a single-story concrete structure with a basement and single-level underground parking garage.

The design team collaborated with Hennepin County administrators and library staff to create a 21st-century library environment that would serve the community with inviting spaces, state-of-the-art technology and resources, and modern amenities. The scope included a comprehensive facilities assessment that addressed a range of issues such as site conditions, the exterior envelope, structural and building systems, security, technology, and interior elements. The project has updated the building’s infrastructure, increased access for patrons, and renovated the water-damaged lower level, which had been closed due to its deteriorating condition.

Both MacDonald & Mack Architects and Quinn Evans brought a strong appreciation for the Modern aesthetic and are known for their portfolio of historic preservation work, including mid-century structures. MacDonald & Mack Architects’ past work includes the restoration plan for the tower at Christ Church Lutheran in Minneapolis, designed by Eliel Saarinen with an education wing subsequently designed by his son, Eero Saarinen. Quinn Evans has designed the renovation of several theaters within the John F. Kennedy Center for the Performing Arts and recently completed the design of the modernization of the Smithsonian Institution’s National Air and Space Museum in Washington, D.C.

“The Arvonne Fraser Library presented a dual challenge in terms of its modernization,” says Thomas Jester, AIA, FAPT, LEED AP, a principal with Quinn Evans. “We needed to reimagine the interior as well as the exterior public spaces to create a vibrant, modern library environment with community gathering and study spaces, while also addressing the technical challenges of an aging concrete structure. The most significant elements of this 1960s-era design, including the structure’s compelling geometry, were retained, preserving its legacy as a Modern icon.”

The library was renamed for Arvonne Fraser, a local women’s rights leader and library advocate, who died in 2018.

Since its founding in 1976, MacDonald & Mack Architects has been a leader and innovator in giving new life to existing buildings through restoration, preservation, and adaptive reuse. The firm has worked on more than 500 properties on the National Register of Historic Places, among them Split Rock Lighthouse in Two Harbors, Minnesota; Saint Augustine Catholic Church in Washington, DC; and the Estate of President James Garfield, in Mentor, Ohio. In 2011, MacDonald & Mack was honored with the AIA Minnesota Firm Award.

The firm’s recent projects include the restoration of the Minneapolis Municipal Building (City Hall) clock faces, which are among the largest in the world; a Historic Structure Report for Washburn-Crosby A Mill in Minneapolis; and historic architectural consultants to Water Works Park, a new landmark park on the Minneapolis riverfront. For more information, visit www.mmarchltd.com.

Establishedin 1984, Quinn Evans provides services in architecture, planning, urban revitalization, and historic preservation, including sustainable preservation and stewardship. The firm has more than 200 professionals in offices in Washington, D.C.; Ann Arbor and Detroit, Michigan; Madison, Wisconsin; Baltimore, Maryland; and Richmond, Virginia. Nationally ranked in its sustainability practice, Quinn Evans is a charter signatory of the AIA 2030 Challenge and a member of the Center for the Built Environment.

Current projects for the firm include the modernization of the National Air and Space Museum and the renovation of the Lincoln Memorial in Washington, D.C.; renovation of the Old City Hall and Virginia Commonwealth University’s new STEM building in Richmond, Va.; redevelopment of Baltimore’s Penn Station; and upgrades to the Cincinnati Art Museum. Quinn Evans has also been selected by Ford to design the restoration and adaptive use of the landmark Michigan Central Station in Detroit. Other projects in Detroit include the restoration of the historic Wurlitzer Building, renovation of 985 Michigan Avenue for the U.S.General Services Administration, and the adaptive reuse of the historic Brewster Wheeler Recreation Center. For more information, visit www.quinnevans.com.

All photos by Peter J. Sieger 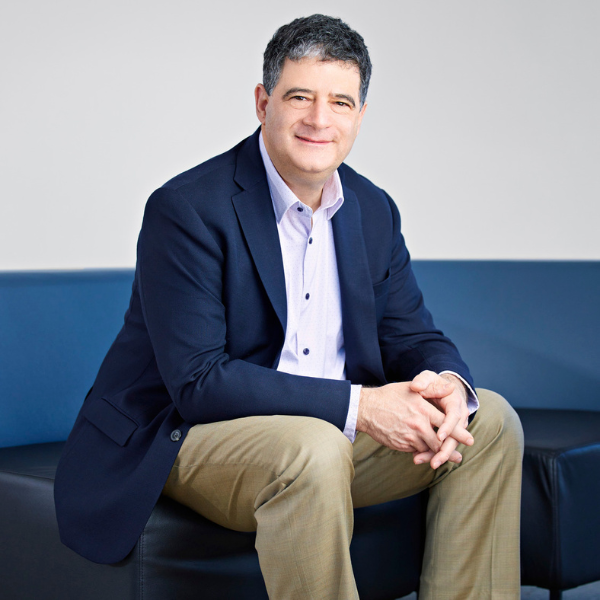 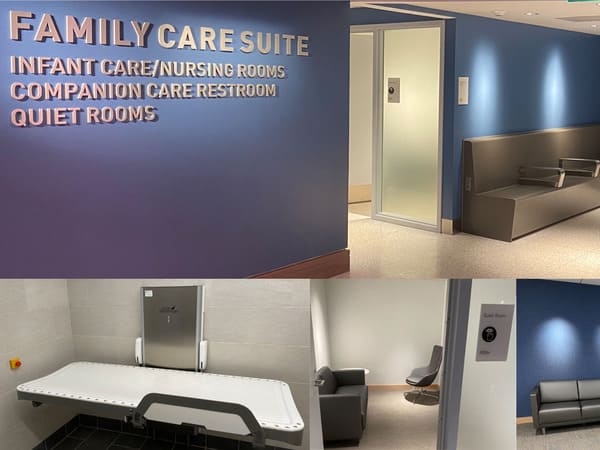