A collaborative project documents key sites in the struggle for Black civil rights in Detroit, empowering the community to preserve them. These places – including churches, houses, and gathering spaces – are vulnerable because of decades of disinvestment in Detroit’s Black neighborhoods; many important buildings and sites have already been lost to urban renewal programs.

We worked with community members and civil rights historians to identify significant sites, research their histories, and evaluate their eligibility for inclusion in the National Register of Historic Places. Now that these sites’ stories have been recorded, both the buildings and the histories they illuminate can be preserved for future generations.

As a class, sites associated with the civil rights history of Detroit are highly threatened. Already, large numbers of sites where significant events occurred, significant organizations were headquartered, or significant persons lived or worked, have been lost, either through urban renewal in the 1950s and 1960s, the destruction associated with the 1967 Detroit Rebellion, or through neglect and demolition resulting from the city’s need to address a decreasing population.

We completed National Register of Historic Places (NRHP) nominations for five sites: the Birwood Wall, the New Bethel Baptist Church, the Rosa and Raymond Parks Flat, the Shrine of the Black Madonna, and WGPR TV. The nominations demonstrate the importance of these sites in our shared history.

Telling the Story of the Birwood Wall

One of the sites we documented is the Birwood Wall, one of the civil rights era’s most egregious symbols of housing segregation: a physical wall built to divide a Black neighborhood from a White one. The six-foot-high, one-foot-thick concrete barrier was built in 1941 and extends about half a mile.

Some of the sites we researched are already on the NRHP but were missing important civil rights context. For example, the Albert Kahn House was well known as the celebrated architect’s personal residence, but it has also been the headquarters of the Detroit Urban League for over 75 years.

The Community as Experts

We approached this project with the understanding that Detroit’s Black community are experts on their own history. We sought input from members of the local government, cultural and historical institutions, community organizations, and neighborhood residents in addition to civil rights scholars. 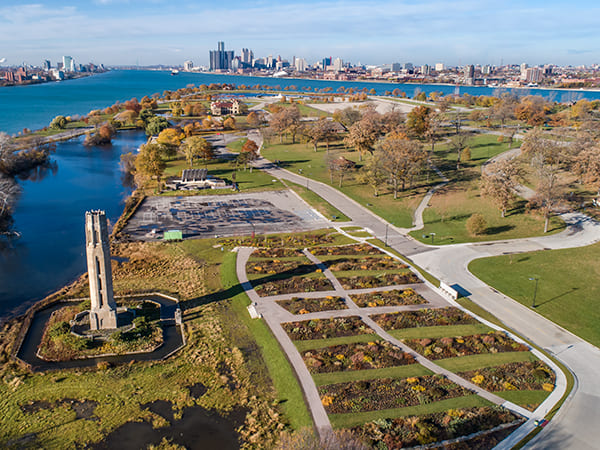 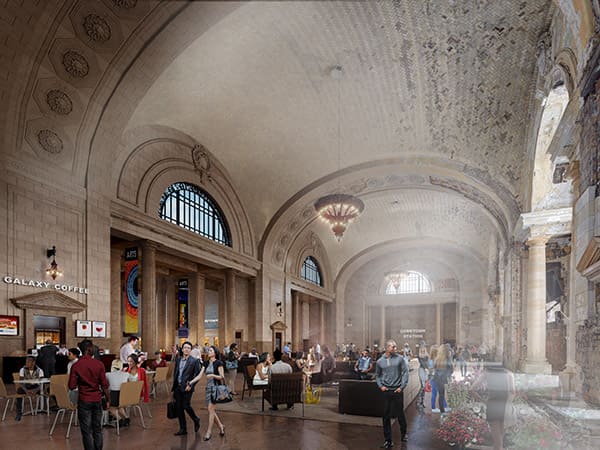 New Life for an Urban Landmark